Looking for member version of this page? Click here.

The Rolf Institute® of Structural Integration, doing business as the Dr. Ida Rolf Institute® is  a private, non-profit 501(c)(3) corporation with Articles of Incorporation filed in California in 1971, and operating in Colorado since 1972. DIRI is authorized as a private occupational school by the Colorado Department of Higher Education, Division of Private Occupational Schools (DPOS) and accredited by the Commission on Massage Therapy Accreditation (COMTA).

Libby Eason first experienced the transformative effects of Rolfing Structural Integration in 1975. She trained as a massage therapist in 1986. In March, 1992, Libby graduated from the Rolf Institute, completed her Rolf Movement® certification in 1994, and advanced training in 1997. She became an assistant instructor in 1998, and lead instructor and faculty member in 2005. Libby also graduated from the Feldenkrais Training of Baltimore in 2016, and maintains a full time Rolfing and movement practice in Atlanta, GA.

Libby continues to explore the continuum of Structure - Function - Energy as it applies to the art of Structural and Movement Integration. She served for 10 years on the Board of Directors of the International Association of Structural Integrators® as law and legislation chair, and 2.5 years as board president. Libby has served as president of the Ida P. Rolf Research Foundation since March, 2012, and was instrumental in producing the Fascia Research Congress in 2015 and 2018.

Cosper Scafidi has been practicing Rolfing Structural-Integration in Northern Virginia since 1980. He has studied numerous body-work modalities and techniques including studying with all of Dr. Rolf's original teachers. He completed the Basic Basic Training in 1980 and Advanced training in 1995 and again in 2009. He has completed many specialized workshops and advanced training to further his understanding of the integration of structure and function.

Cosper has and continues to serve in a number of leadership capacities. He was the regional Clinical Director in the Washington, DC area for American Whole Health as well as being on their Health Care Policy Council. He is a past President of the Rolf Institute and has worked with the Federation of Massage Therapy, Bodywork and Somatic Practice as well as serving on the Board of Directors of the National Certification Board of Therapeutic Massage Therapy and Bodywork (NCBTMB). He was also a founding member of the Board of Directors for the Ida P. Rolf Research Foundation.

Greice Gobbi is a Certified Rolfer™ and Rolf® Movement Practitioner since 2008, by the Brazilian Association of Rolfing®. She studied physical therapy and worked with many manipulation and movement techniques.

She maintains a private practice in Sao Paulo, where she offers Rolfing® sessions, Functional Training, Pilates and Tensegrity Touch. In her spare time, Greice likes to take circus classes, because they strengthen the connection between her body and work.

Greice was elected Board Member of the Rolf Institute® in 2018, representing Brazil, Canada and Japan.

Dan graduated from the Rolf Institute in 1990 and completed his advanced Rolfing training in 1996.

He is a Licensed Social Worker (LSW), a Licensed Addictions Counselor (LAC), a Licensed Acupuncture Detox Specialist (LADS) and a Indiana State Certified MassageTherapist (CMT). Dan is a graduate of the Hakomi Method of Body-Centered Psychotherapy.

Dan is a Certified CranioSacral Therapist (CST), a Certified Visceral Manipulation Practitioner and a teaching assistant with the Upledger CranioSacral and the
Barral Visceral Manipulation trainings. He leads a Visceral Manipulation study group, sanctioned by the Barral Institute and completed a post-graduate certification program at the University of Michigan in Sex Therapy and Sex Education. Dan is a member in good standing with the International Association of Healthcare Practitioners (IAHP) and the American Association of Sex Educators, Counselors and Therapists (AASECT). Dan is
honored to sit on the Board of Directors for the Dr. Ida Rolf Institute. 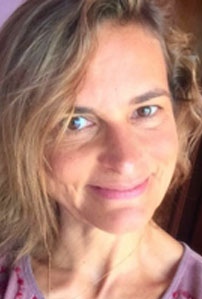 Secretary of the Board
Certified Advanced Rolfer™
At-Large Representative (Brazil)

Ines Hoffmann has been a certified Rolfer™ and a Rolf Movement® practitioner since 2013. Ines studied Economics in Leipzig, Germany, before moving to the Silicon Valley Area in the USA. She spent eight years working in the software localization department at Apple Inc. In the year of 1996 Ines moved to Sao Paulo, Brazil, where she worked in the export and import business of organic food products. Four years later she got her Bachelors degree in Physical Education and taught at an international school before becoming a full time Rolfer.

Today Ines practices Rolfing in the cities of Sao Paulo and Campinas. In her spare time she likes to travel, play sports and enjoy her family. 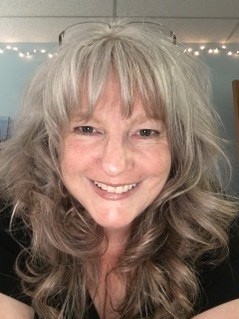 Jenny has always been passionate about helping people become the next best version of themselves.

Jenny has substantial experience in the massage and bodywork industry.  In addition to 20 years of practical experience as a full-time Rolfer, she was an LMT for 13 years before attending the DIRI.  She has practiced bodywork in four states and started practices in all of them, involving collaboration and teamwork.

Jenny served on the Oregon Board of Massage Practical Exam Task Force (2013-2014), where they recommended that the Board of Massage eliminate the practical exam for all licensees, which includes Rolfers and other SI practitioners.

Jenny received her BA in Psychology from the University of Central Florida, trained as a life coach, and taught personal development workshops. 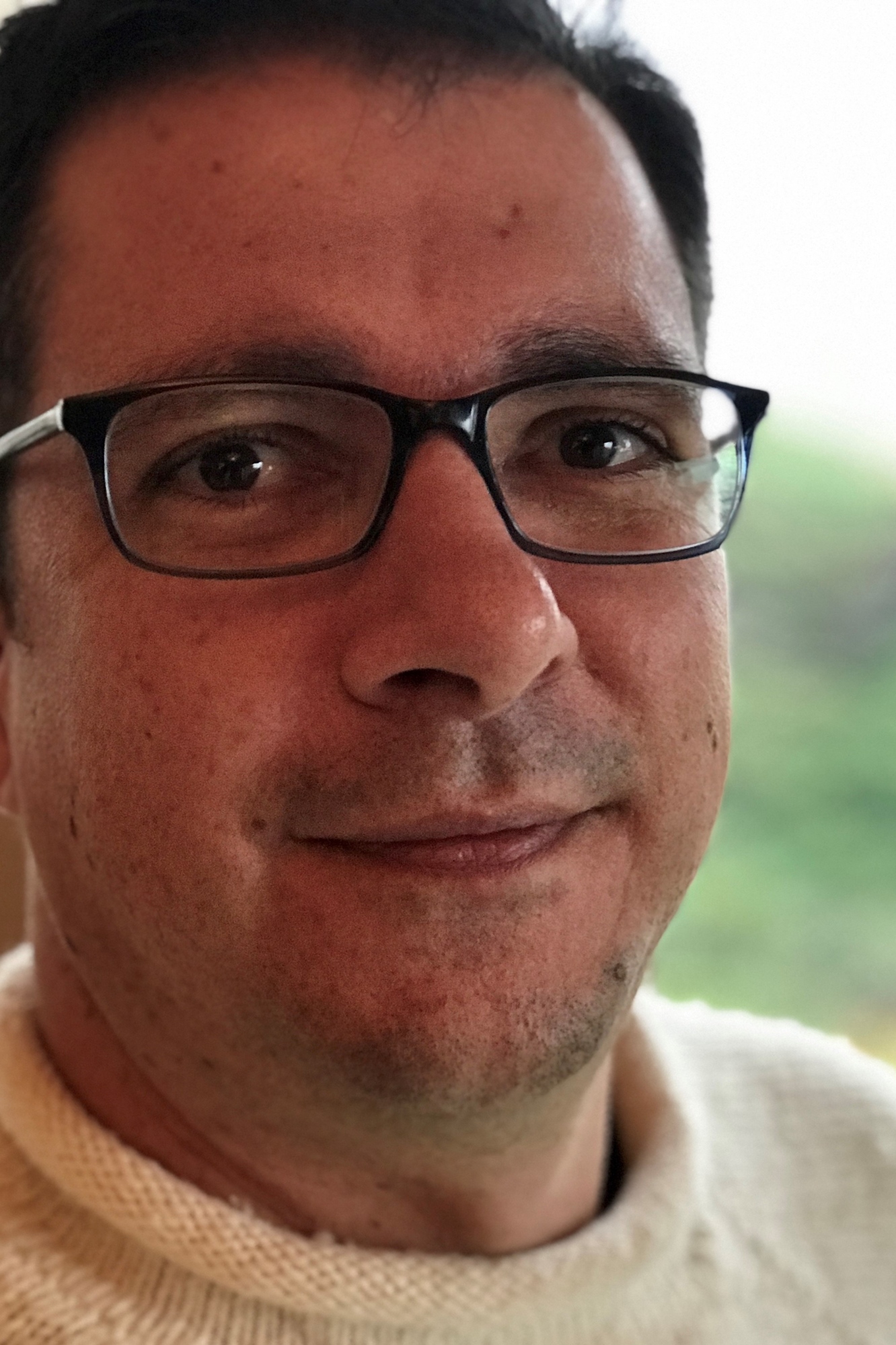 Juan David Vélez has been practicing as a Rolfer and Rolf Movement Practitioner since 1995, first in his native Colombia, and for the last fifteeen years in Portland, Oregon. Juan David is guided by the belief that mastery is the place where logic, knowledge and intuition converge.

As a practitioner he combines a rigorous scientific understanding of the discipline with an open-minded, intuitive approach.

As a teacher, he builds a strong framework of the science, theory and philosophy of Rolfing Structural Integration, and encourages students to investigate and master these concepts through play and personal exploration. Juan David has a particular interest in neuroplasticity, the seemingly limitless ability of the brain to change the body, and to respond to the body by changing itself.

In his spare time, Juan David enjoys painting and ecstatic dance, a good cup of tea and a serious game of chess. 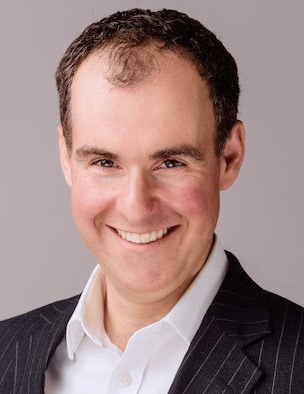 Florian Thomas trained in Rolfing® at the ERA in Munich and became a Certified Rolfer™ in 2018. Immediately after graduating he started working from two private offices in London and in Oxford, UK where he currently lives with his wife.

Florian was born in Austria and studied law, musicology and singing. He became a professional opera singer and joined the chorus at the Vienna State Opera before becoming a freelance singer in 2016. Given his background, he is particularly interested in everything related to the human voice and he has attended several specialist workshops in different fields of manual therapy. 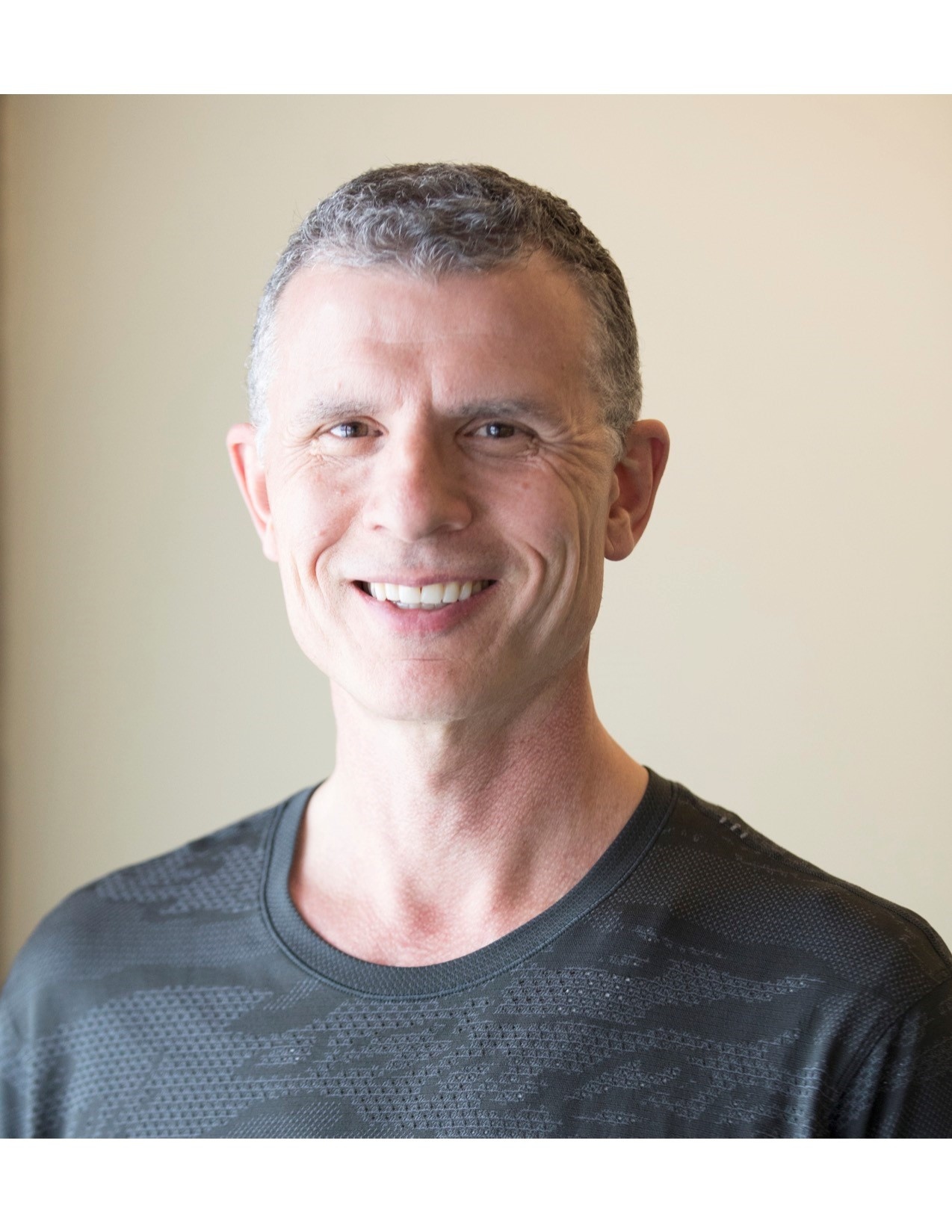 Paul has a business education from the Wharton School of Business and is a 25 year Rolfer™ and a 40 year business person.

Rolfing has been one of Paul’s deepest passions and continued interests over the past 25 years.  He has owned Studio One Pilates for over 20 years as well as two other health-related businesses.  Studio One Pilates, in particular, was designed from the beginning to promote Rolfing Structural Integration as a foundational method for enjoying optimal health.

Paul has devoted many hours to understanding why a client starts with Rolfing, why they stay or leave, and how to help them understand the role of Rolfing in their life.  He has repeatedly witnessed first-hand the personal transformations that motivated and inspired Rolfers can bring to a community.

Paul believes Rolfing™ is more important and essential than ever to help our clients and future clients stay healthy and engaged through the lifespan.